← back to
Notes On A Journey Records
Get fresh music recommendations delivered to your inbox every Friday. 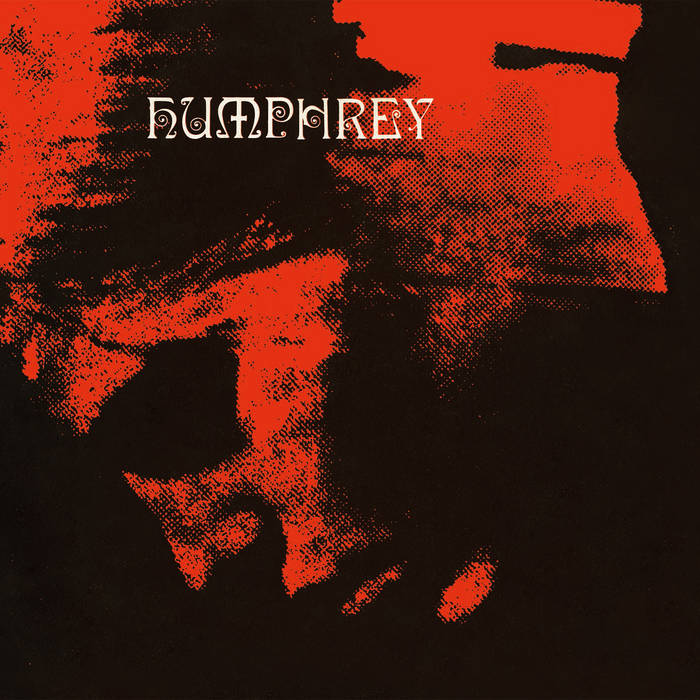 It is 1971. South Africa is struggling with a myriad of political and cultural problems. Mandela is in jail and the United Nations has declared it supports isolating South Africa for its apartheid policies, requesting that other nations “suspend cultural, educational, sporting and other exchanges with the racist regime and with organisations or institutions in South Africa which practise apartheid”. The state-controlled South African Broadcasting Corporation has an almost complete monopoly on what is being played on the radio, and the advent of television wouldn’t be seen in South Africa for another 5 years as such things are seen as a threat that would undermine the proud Afrikaans tradition and spread communism and immorality. The stain of apartheid also means that most of the music being aired on the radio comes from exclusively white artists and the majority of accessible music comes from the States and the UK, with many people not realising that local exports like Manfred Lubowitz (later known as Manfred Mann) actually come from South Africa. Despite such a tumultuous social and political backdrop, or perhaps because of it, music remains an escape for much of South Africa’s youth and local scenes do spring up, without the dream of international stardom driving them.

This is the setting in which a band with the unusual name of Humphrey is born.

On a Sunday night in a suburb of Johannesburg, then husband and wife duo, Lisa and Robin Hogarth, find themselves at a friend’s soiree. A multitude of musicians is in attendance, including Lisa’s brother Zane, who is entertaining guests while tinkling away on the ivory keys. But it’s the guitar noodlings of one Robbie Kallenbach that they find themselves drawn to. His chord combination, “just an idea I’m fooling around with,” inspires Lisa (who had previously recorded a successful solo album under her maiden name - Lisa Spencer Look out for Lisa 1965) to pen some lyrics right there on the spot. She writes, Robbie plays, Robin joins them on his guitar, and within literal minutes, the song In The Morning is written and promptly performed to the other party guests.

It seems the synergy isn’t a one-time fluke. The three of them get together regularly to jam and find that the music flows and the songs keep coming. Sonically, the three distinct voices of Lisa, Robin and, Robbie; whether solo or in glorious harmony, layered over the duelling chord progressions of the two men create something that sets them apart from what is the norm in their local scene - and so the band is born.

The name Humphrey must have been particularly auspicious in the Hogarth household. Already having named a plant and then a cat, Humphrey — it makes sense that their band should also be named thus so.

Humphrey plays out at various venues and starts to build a following. Folk is the “in” thing at the time, and Lisa Hogarth later suggests that their particular style being “folk-rock” is what separates them from the norm; but on contemporary listenings, this doesn’t account for the psych elements, hypnotic melodies, and hazy dreamscapes that infuse the band’s only album.

Enter Billy Forrest. A forerunner of the South African Pop and Country Music scene, his career now spans almost six decades and includes multiple awards and Top 20 hits, both as a producer and behind the mic - and at the time he offered to produce a Humphrey LP, already included a gold record and Best-Male Vocalist SARI (South Africa Record Industry) award.

Continuing with the serendipitous synergy of the earlier “jams”, something about the combination of the songwriting, Billy Forrest’s production skills, and the unexpected, secret-weapon of the orchestral-style string and brass arrangements, written by Lisa’s aforementioned brother, Zane Cronje, results in the stunning self-titled masterpiece you now hold in your hands. (Zane would continue to have success as an award-winning composer for both film and TV.)

The album was recorded over 2 weeks, and upon its release is met with rave reviews and nominated for a SARI award. Naturally, a single — Down Down b/w In The Morning — is released, but is met with a surprisingly lacklustre response.

Until, that is, our own Stefan Leisering stumbled across the album in Johannesburg, while touring South Africa with the Jazzanova live band. A rare break in the schedule left the band members with a few hours to spare, so Stefan, naturally, skipped the usual tourist attractions and headed straight for a dusty megalith of an antique store, in which they were reputed to have over 300,000 2nd-hand records littering their upper floors. The dreams of stumbling across rare and forgotten South Africa jazz, jive, funk, and disco gems were quickly dashed and he found himself sorting through the stacks of usual suspects one finds in used-record stores across the globe, until, amongst the easy listening, Christmas specials, and late 80s pop, the mystical cover art of the Humphery record catches his eye.

Very much judging a book (record) by its cover, the artwork, blurb on the back and band pictures immediately piqued Stefan’s interest, and with no way to listening to the record in the store, he purchased it on the spot and packed it in his luggage — where it stayed until he finally got back home to Germany and was able to have a listen to it.

Based on the fact that you are sitting here, reading these notes; we don’t have to guess as to whether his reaction was a positive one or not.

Although the Anglo-American folk, pop, rock, and psych influences on Humphrey are undeniable, something about these influences finding a voice at such a particular time and in such a particular place makes this album truly unique. The record seems almost polarised in nature, the saccharine melodies of the harmonized vocals and the band’s pop sensibilities are kept from becoming throwaway bubblegum tunes by the songs unexpected psych elements, chord changes, and arrangements that bring a touch of darkness and mysticism — like a dangerous current running beneath the waters of a gently flowing stream.

The people that came together to make Humphrey — the band themselves, Billy Forrest, Zane and his arrangements — all went on to have long careers in music, or are, indeed, still playing to this day. And while Humphrey may have just been a blip on their respective musical radars, on hearing this slice of early Seventies South African Pop Psych, all of us at NOAJ reckon you’ll be delighted it’s getting another chance to shine. Enjoy.

All songs published by Zebra Music.


(P) & © 2020 Notes On A Journey under exclusive license from Humphrey. NOAJ006. SABAM. All rights reserved.
www.notesonajourney.com

The band was founded by the singer-songwriter trio of Lisa Hogarth, Robin Hogarth and Robbie Kallenbach, who met in Greenside, a suburb of Johannesburg. Recorded in Johannesburg in January 1971, it remains the only album the three ever recorded and released.
The result is a unique soft rock / folk rock / pop psych sound of the late 60s. ... more

Bandcamp Daily  your guide to the world of Bandcamp

Little Brother joins the show to discuss their beautiful journey, plus tunes from Fat Tony